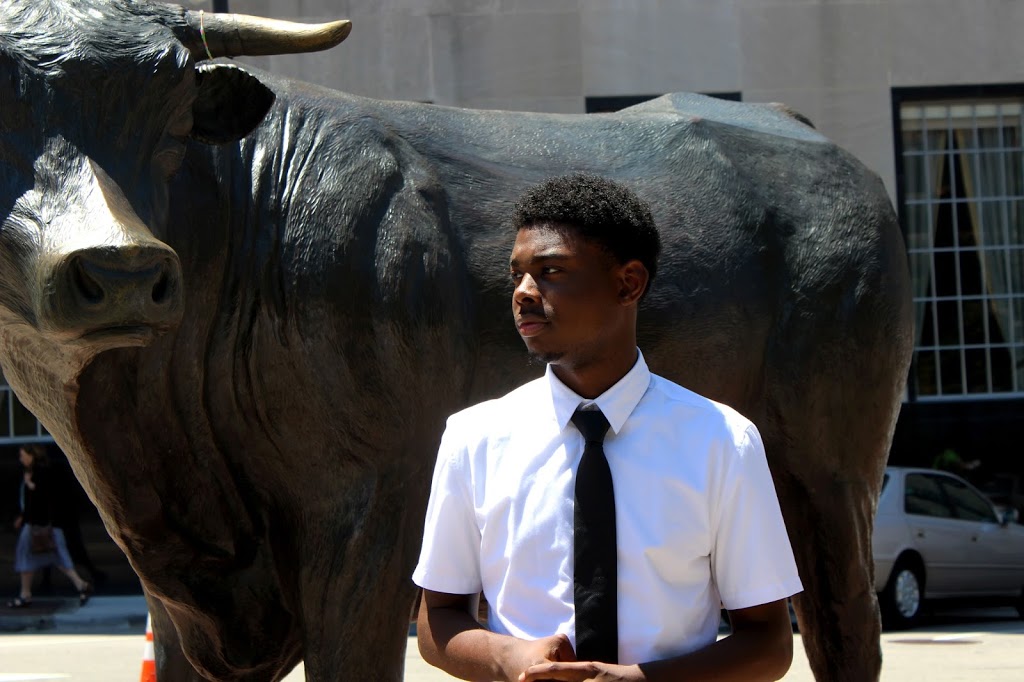 Micah Timberlake is a recent graduate of South Granville High School in Creedmore, NC. In the fall of 2017, Micah will be a freshman at Fayetteville State University in Fayetteville, NC where he plans to major in Business and Marketing. His post graduate aspirations include design and marketing at Nike Headquarters in Oregon. Some of his outside interest include photography, art, listening to music, basketball, also volunteering at church, camps and schools. 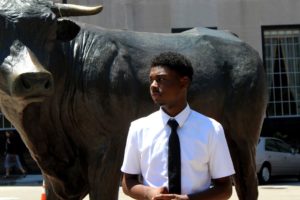 Colin Latimer is a rising senior at C.E. Jordan High School in Durham, North Carolina. Colin, a native of Durham, NC, is looking to pursue a career in the fashion industry. Upon graduating with the class of 2018, he looks to attend the Fashion Institute of Technology in New York to study fashion merchandising. Some of his extracurricular activities include lacrosse, photography, fashion design, volunteering with Habitat for Humanity and the Bow Tie Club. 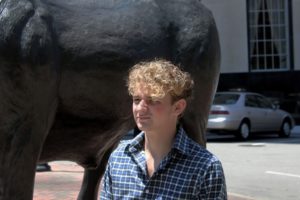 DiOndre Smith is a student at North Carolina Central University in Durham, NC. Coming from Winston Salem, NC, she majors in Mass Communication with a concentration in Broadcast Media and a minor in Women’s and Gender Studies. Di’Ondre is looking to pursue a career in the music industry as a songwriter, producer and A&R specialist. A few of her outside activities and hobbies consist of singing/songwriting, photography, art, trombone, drum set, basketball and softball. 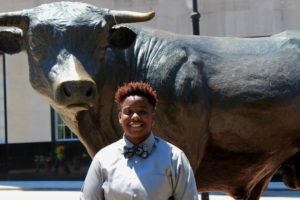 Nicholas Leverett is a rising senior at North Carolina Central University in Durham, NC. Nick is also a member of NCCU’s football team as an Offensive Lineman. He comes to the bull city from Salisbury, NC and is majoring in Criminal Justice with a concentration in Law Enforcement and hopes of becoming a State Trooper. Nicholas is a brother of the Tau Psi Chapter of Omega Psi Phi Fraternity, Inc. Some of his outside activities consist of playing instruments, working out and playing Call of Duty. 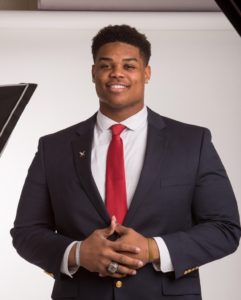 Davanta Reynolds is a student at North Carolina Central University in Durham, NC. Born in Mississippi and raised in Georgia,  Davanta came to NCCU to play football in the Safety position. As a junior, he majors in Psychology and with that, plans to eventually open his own office. Davanta is a brother of the Tau Psi Chapter of Omega Psi Phi Fraternity, Inc. His extracurriculars include playing basketball, gaming (Madden/Call of Duty), buying shoes and listening to music. 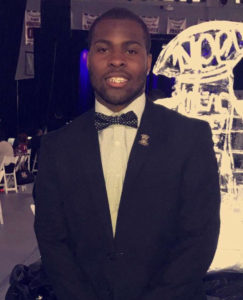