Recently, the Greater NC Pro-Am Basketball League had its Championship game and the summer long season has come to an end. The league excited the fans with stupefying dunks and awesome defense on the campus of NCCU.

Subject 2 Change was proud to sponsor towels and apparel for the players, which consisted of current NBA, College & High School Basketball Stars.

Jamie also threw some “Bull City Bred” t-shirts into the crowd during a few of the games. 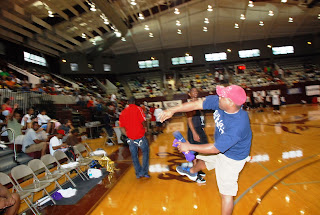 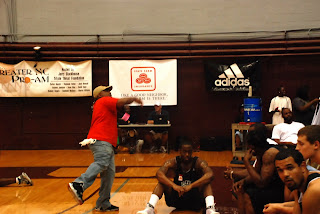 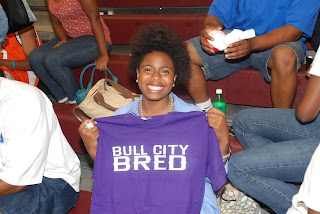 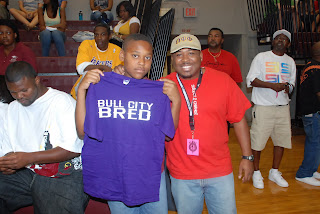